We're not in the 'flipping' business. We'll never be gone in a puff of smoke. We're your partners for the long stretch.

After successfully completing our first development project, Greenway Studios, in 2014, Greenway Development Group was founded, allowing us to continue to work side-by-side community leaders and municipalities to bring developments that spark growth. We wanted to offer everything it takes to plan, build, and manage long-lasting solutions for the kinds of problems every growing city faces. We dreamed of more accessible housing, beautiful shared spaces, and efficiently managed properties.

In the short amount of time between our founding and now, we've successfully helped communities facilitate every resource they could possibly need for developments that give college students more autonomy, address the need for workforce housing, and jump-start up-and-coming neighborhoods. With each new development, we've collaborated with passionate people to plan high-impact solutions. We've facilitated the construction of smart, thoughtful, high-quality buildings. We've helped residents get comfortable in their new homes. With a commitment to integrity and a willingness to listen, we've helped plan, build, and manage stronger, healthier communities. And we can't wait for more.

Some of our major responsibilities and scope include: 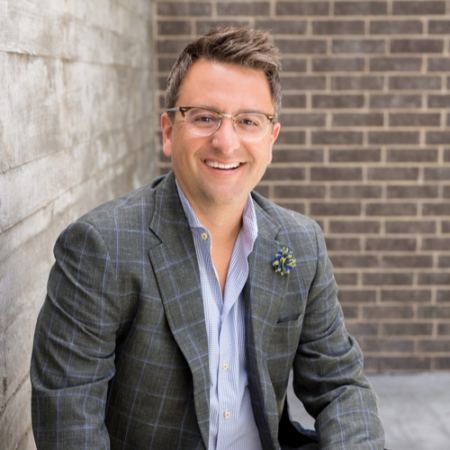 A native to Springfield, Missouri, Brent graduated from Kansas State University in 1995 with a Bachelor of Science degree in Mass Communication.

After spending more than a decade doubling the size of his family's retail grocery business, Brent took on the development of multifamily, mixed-use, office, and retail properties. He started with a dilapidated, 24-unit hotel in South Tampa, Florida in 2013. The hotel’s renovation made national news. Then, in 2015, Brent partnered with Snyder Construction Group and built the first all micro-efficiency studio apartment development in Springfield, Missouri. It was built in 6 months and 100% leased in 5 months.

Since then, Brent has worked with the rest of Greenway Development Group partners to design, build, and manage over 1200 units and $150million in multifamily and mixed-use developments in and around Springfield, Missouri and Flathead Valley in Northwestern Montana.

Brent also serves the industry locally as the President Elect for the Greater Springfield Apartment & Housing Association as well as serves as a Board Of Directors member for Legacy Bank & Trust.

Together, our partner companies plan, build, and manage developments with a lasting impact.

While independently operated, our strategic partners, Snyder Construction Group and Entrust Property Solutions, share common ownership. We work together equally to provide long-lasting value to the communities we touch. And we share the same end-goals: to better each other, the communities we serve, and our investment partners.

Luxury Apartments in a Natural Setting

Mixed-use in a booming neighborhood

Find out more about how our plan, build, manage process improves communities, one development at a time.