Moon City - named from the tale of two cities, Moon City Apartments is nothing short of mythic.

In 1867 there was a dispute over where to place the old Atlantic and Pacific Railroad depot. There were two cities divided by Division St - on the south you had "Old Town" Springfield and to the north you had a new, smaller settlement dubbed "New Town".

Shortly after in 1870, "New Town" secured a land deal with the railroad and welcomed the depot, starting a vicious rivalry between the two cities, while also securing its new name, Moon City.

The two cities later united in 1887 to be what we now know as Springfield, Missouri, ensuring a major railroad hub for coal and textiles, even to this very day.

Moon City Lofts offers all of the luxury upgrades in a smaller footprint.

Moon City lofts offers its residents all the desired upgrades and amenities, but in a smaller footprint. From its unique architectural design to its second story fitness center looking out a wall of windows, Moon City was designed to please. 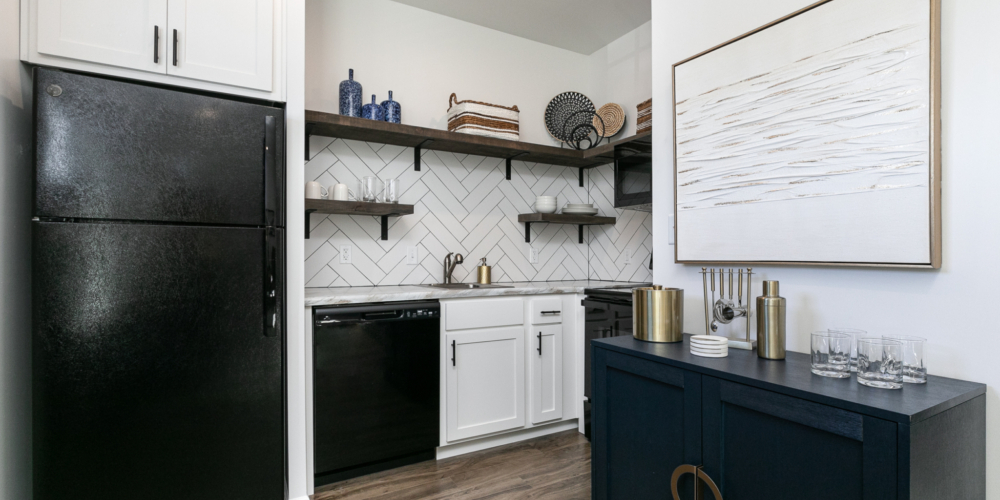 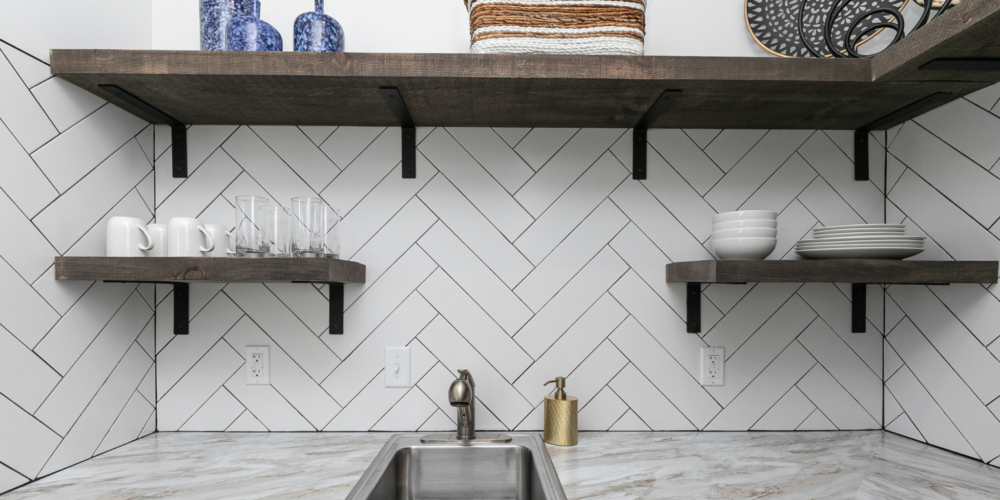 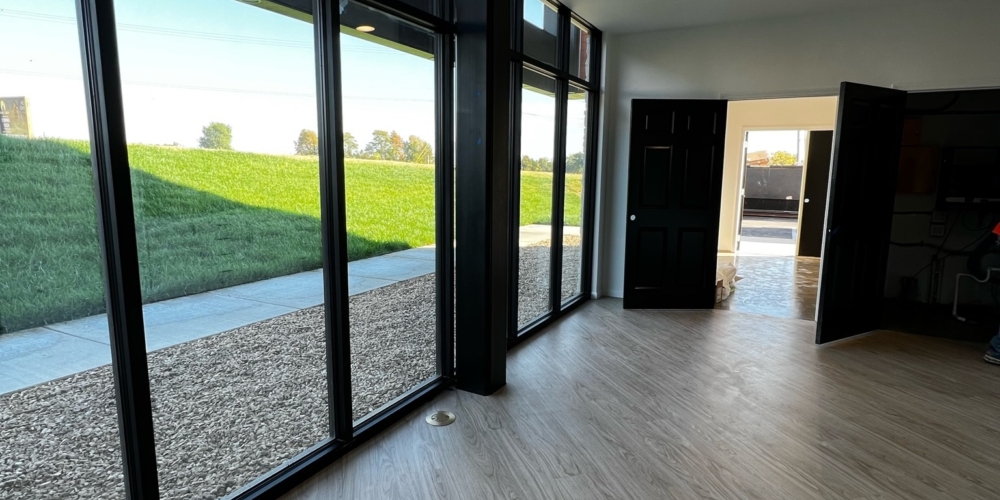 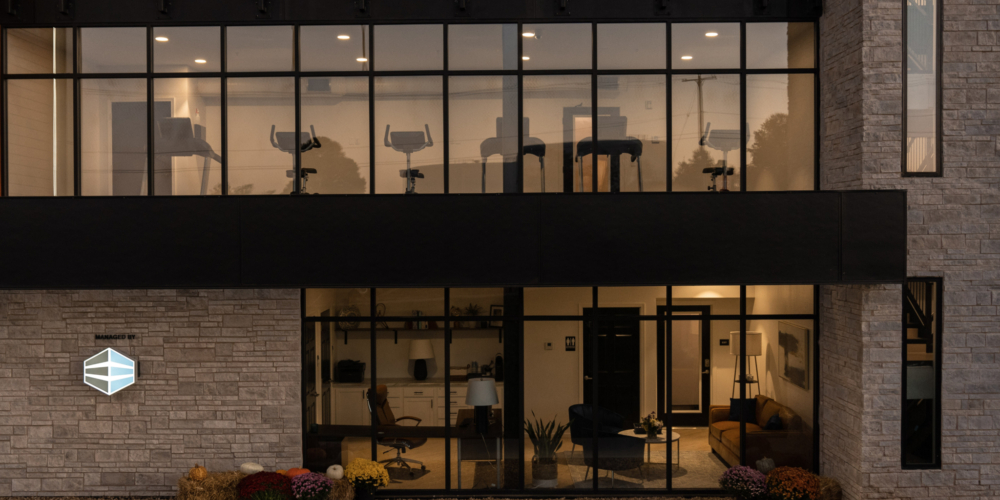 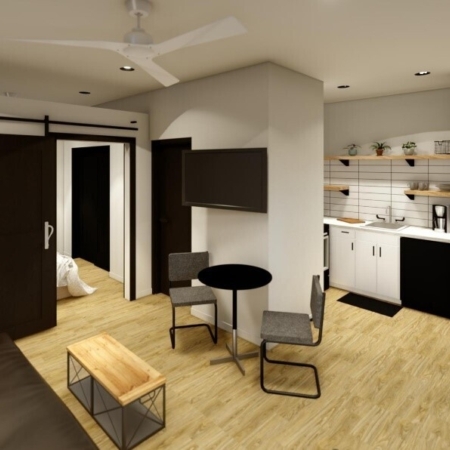 It’s not just the name that makes this property unique…its the modern design and size of the building and units. These units are small and efficient. There is no wasted space. The 51 studio and 1-bedroom units provide all the same finishes as a luxury apartment, just in a smaller, well-organized footprint. While the building is small, it comes with all the bells and whistles of a larger apartment development, but for half the price. Moon City offers a leasing office and lounge area, fitness center, security gate, private ground floor entry and the best property technology. Rents start at $575/month.